A birthday and Random Thoughts

Nobody's looking at my desk! Scroll down - I worked hard on that!

Our very own Cece, aka Celia Stuart, has sold her book "Blue Collar Chicks" to Kensington for Aphrodesia. Yay Cece!!!! (I want my smilies)

My, my, - four blog posts in less than 12 hours - watch, I won't have anything to say tomorrow.
Posted by Bailey Stewart at 7:51 AM 25 comments: Links to this post

So what do you think? I'm still messing with it (in fact, I've changed templates three times already), but I think this is going to work out okay. Only one problem so far ... HOW DO YOU DO LINKS! (How are you feeling Toni? Was that too loud for you?)

This is my third post for the evening - the other's are pictures (look below). But I just wanted to put up a welcome post for those of you who will be joining me today. I will no longer be posting on bravenet - they made me mad with their broadband crap, so here I am. I'm thinking about doing another blog just with my book recommends. What do you think?

Draw - in case you missed it - a tie (two pieces of paper stuck together) Butterfly - you here yet? You need to email me with your snailmail addy. I can't send your book without it. Oh, and Olga - narrow down your choice - I ain't sending you all of the romantic suspense. And if you didn't win this time, keep at it.

I'm going to miss the smilies though. I really liked them ...

Now, if anyone can help me with links I would be most appreciative. And don't say go to "edit me" because I've tried and it just messes with my non-technical mind.
Posted by Bailey Stewart at 12:47 AM 12 comments: Links to this post 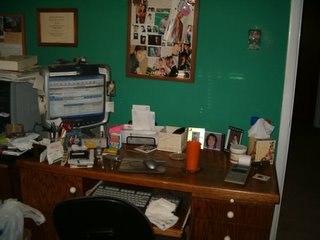 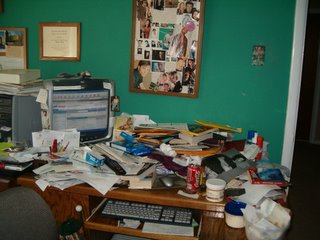 Got it?
Posted by Bailey Stewart at 10:43 PM 8 comments: Links to this post 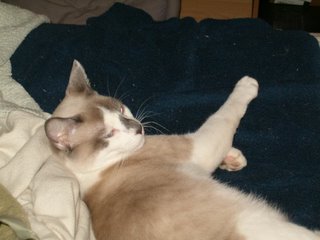 This is just a test to see how this will look. Guess I'll start with a picture of my almost 9 month old kitten Bailey - or Baileyboo to those who know and love him. Isn't he cute? He's such a baby - but being a feral cat, he still has a little wildness in him. I caught him at approximately 3 months old, then found out he had ringworm (yikes) so he spent the first three months of his life in this house in a kennel. I would let him out in my mother's bathroom every once in a while, but with other cat 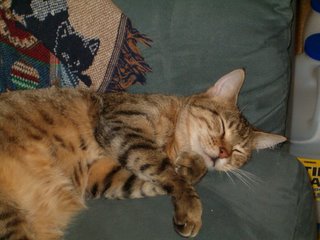 s in the house we had to be careful. He kind of walked funny at first, but is doing fine now. And he's getting a little less skittish every day. He and Devlin have fun - a little loud, but what would you expect from a 9 month old and an 11 month old. Oh, and this is Devlin. I got him at 1 day old - yes, he's a handfed baby. He's little for his age and always will be because he had a parasite from birth that caused him to not gain weight for about 3 weeks during a crucial growing time. He's very loving, more loving than any other cat I've ever owned. "They" say that's the way with handfed kittens.

Well, I guess this is the end of the test. Now I'm off to play with the rest of the blog.
Posted by Bailey Stewart at 10:08 PM 8 comments: Links to this post