Yeah, techinically the year ended yesterday. Okay, not technically, it did end yesterday, but I'm taking the week, got it? Anyway, today is where I list those "notables" that we have lost throughout this past year. I know, how do you decide who to include? I take the top names, or ones that mean something to me, or I throw their names on the floor and wait until Bubba sits on one ... I just do, okay?

So here is my list, in no particular order - except maybe the order of the place I copied them from.

Eartha Kitt - Singer/actress - not as Santa Baby siren, but as I will always remember her - Catwoman. 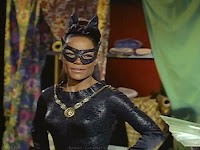 Bernie Mac - actor
Michael DeBakey - Doctor - his innovations in medicine and science led to making open-heart surgeries a possibility. Without this procedure I would not have had my father, brother Howard or a few other members of my family with me for as long as I did. 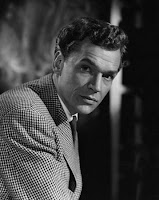 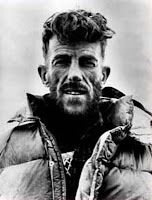 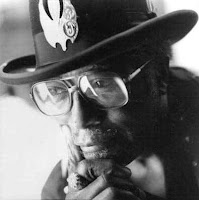 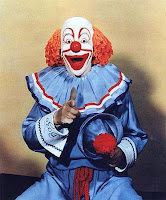 Posted by Bailey Stewart at 1:00 AM

We lost a lot of authors in 2008, didn't we? We also lost Phyllis Whitney.

We also lost author Suzanne Guntrum (aka, Elizabeth Guest, aka Suzanne Simmons).
Too many gifted and talented were lost this year.

Ohhhh I forgot George Carline died and I just got a dvd of him for Christmas - I got to see him perform live ages ago. And Michael Crichton is going to be sorely missed. Along with many others.

They all will be sorely missed.

Brandy - I wasn't aware of Suzanne's passing until you mentioned it. That is very sad news indeed, thank you for the information.

I think I will agree with you on the Doctor's passing... without his work I would never have known Howard or Harry, nor would my Uncle Bubba still be with us...

And without knowing Howard, how would I ever have known YOU???